Babu Kishan has Produced 175 shows on a shoestring budget.

SPOTLIGHT ON !! Diversity and MultiCultural Canada

Spotlighting the Unique Lives of Canadians.​ 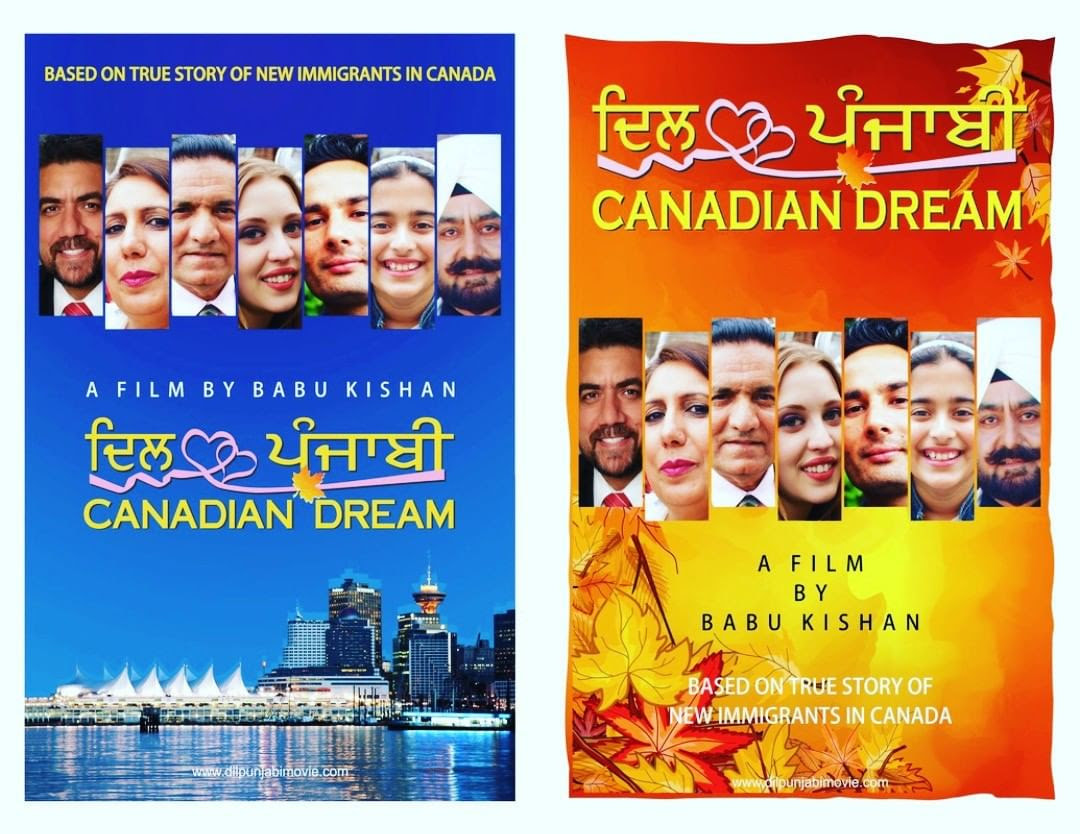 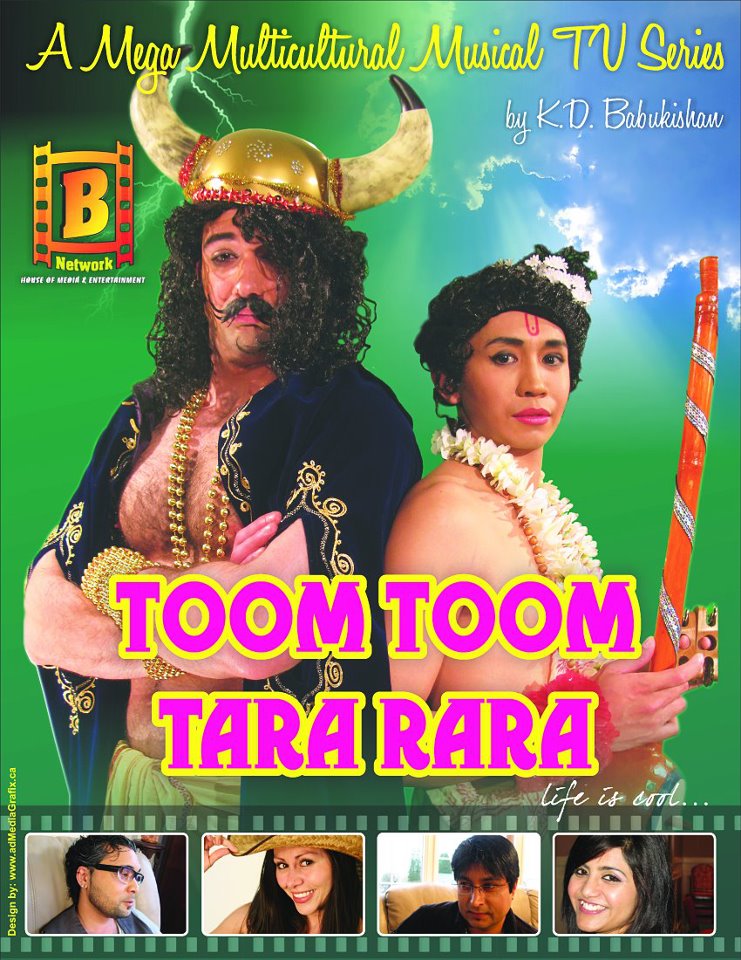 1984 - Master of Arts, Indian Music, Kolkata University, India
​
Fluent in Sanskrit, Bengali, Hindi, English and many other Indian Languages which he has written in and composed music for. 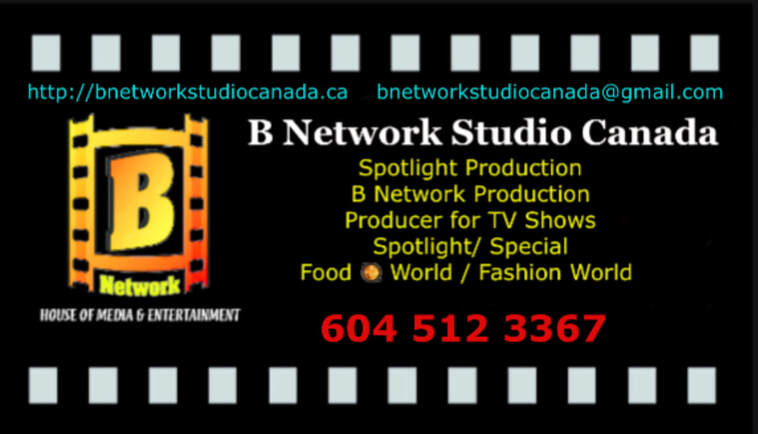 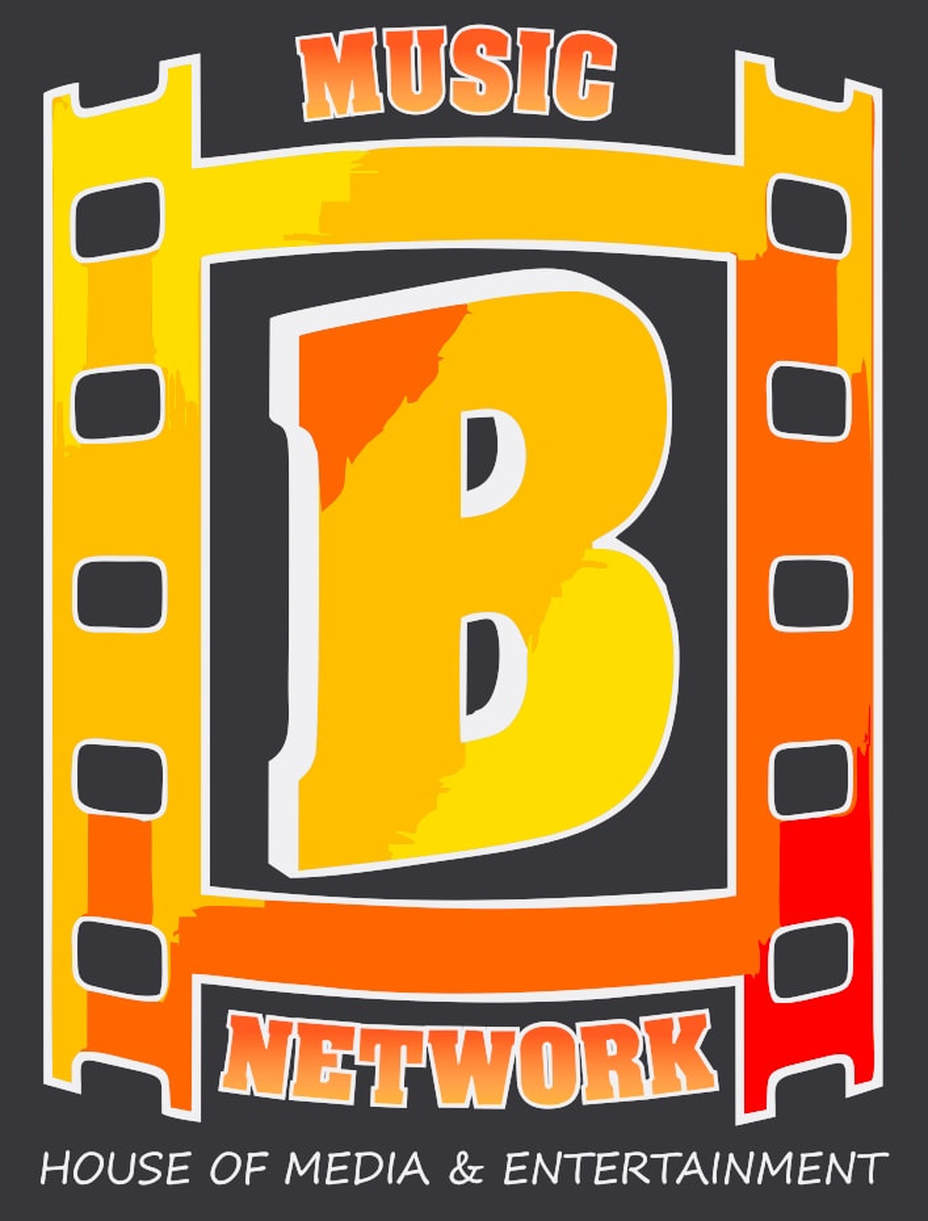